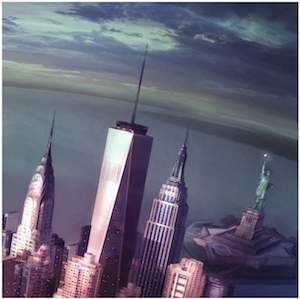 The Foo Fighters’ Sonic Highways came out today, and we finally know which song they collaborated on with Joan: she plays guitar on “I Am A River.”

Alternative Nation has the full listing of performers, cities, and studios that the Foos recorded this epic adventure in:

Guest performers:
Rick Nielsen – baritone guitar on “Something from Nothing”
Zac Brown – guitar, backing vocals on “Congregation”
Gary Clark, Jr. – guitar on “What Did I Do? / God As My Witness”
Joe Walsh – guitar on “Outside”
New Orleans Preservation Hall Jazz Band – alto saxophone, drums, piano, trombone, trumpet, tuba on “In the Clear”
Ben Gibbard – guitar, vocals on “Subterranean”
Joan Jett – guitar on “I Am a River”.

Buy from iTunes, Amazon, or your favorite purveyor of fine music. 🙂