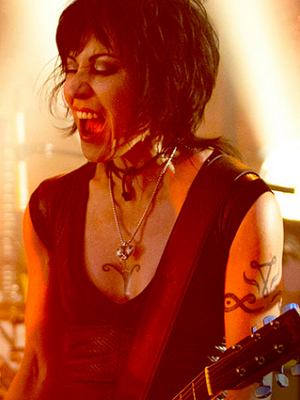 [UPDATE: Guitar Center fixed their “Heartbreaks” fail on Sunday. Scroll past the videos for the update.]

The JJBH episode of Guitar Center Sessions will air on DirectTV on December 6, and they’ve released the “Cherry Bomb” performance and a behind-the-scenes interview with Joan. The official website for the show also has the “Soulmates to Strangers” performance. I won’t embed the video here because YouTube is saying it is “unlisted”– but the Guitar Center Sessions site allowed me to tweet it, so I really don’t understand what that means.

The person that updates their website has some explaining to do though. WHO ARE THE HEARTBREAKS? #FAIL*

Regardless of the website fail, I can’t wait to see the entire episode–I really hope they put this online somewhere, because I don’t think my cable company gets this show the same day DirectTV does.

After many of us tweeted at Guitar Center and Nic Harcourt to change their site, they fixed their URL and the graphic to the CORRECT band name on Sunday, December 1.

@JJElektric an embarrassing typo that has been fixed. Enjoy the episode. It's fantastic. 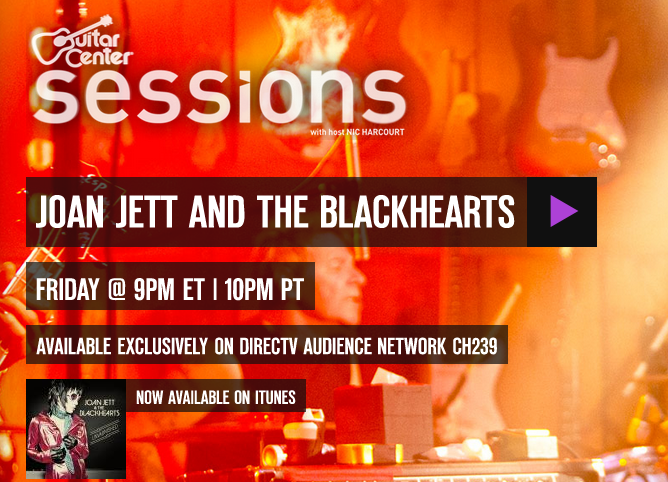