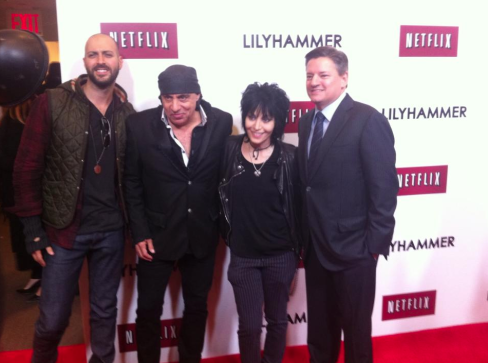 From The Hollywood Reporter:

The second season of Lilyhammer will begin streaming on Netflix beginning on Friday, Dec. 13, at 12:01 a.m. PST.